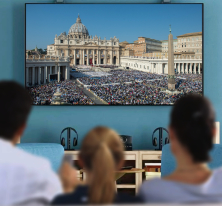 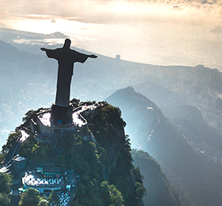 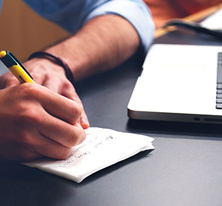 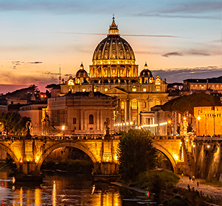 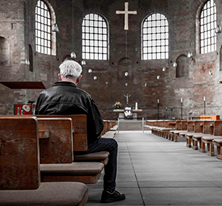 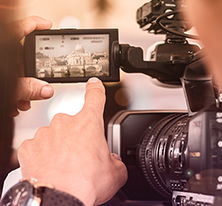 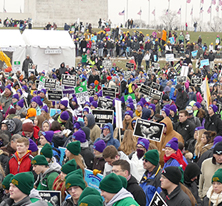 Gaudium news > 30 days With The Pope

30 days With The Pope 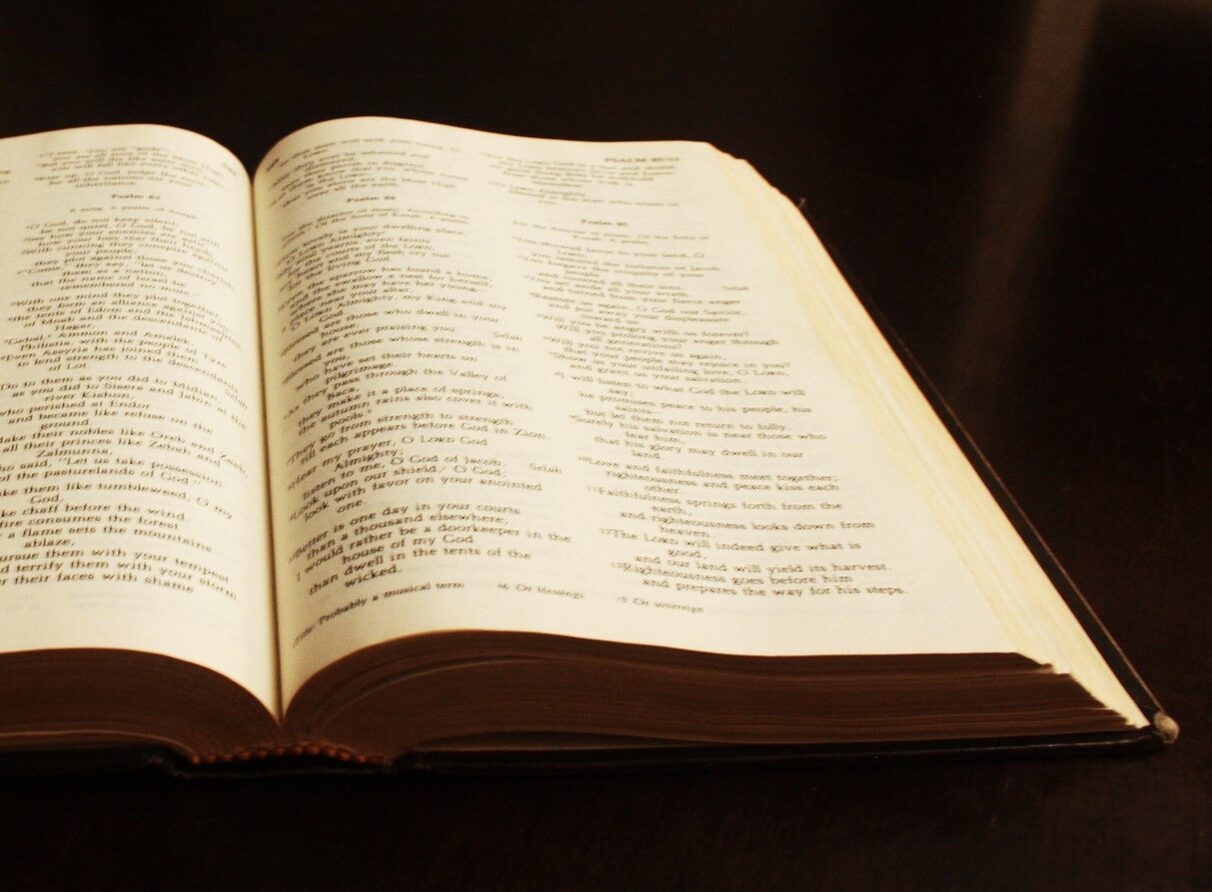 The letter was released yesterday to coincide with the 1600th anniversary of St. Jerome’s death. Leer more 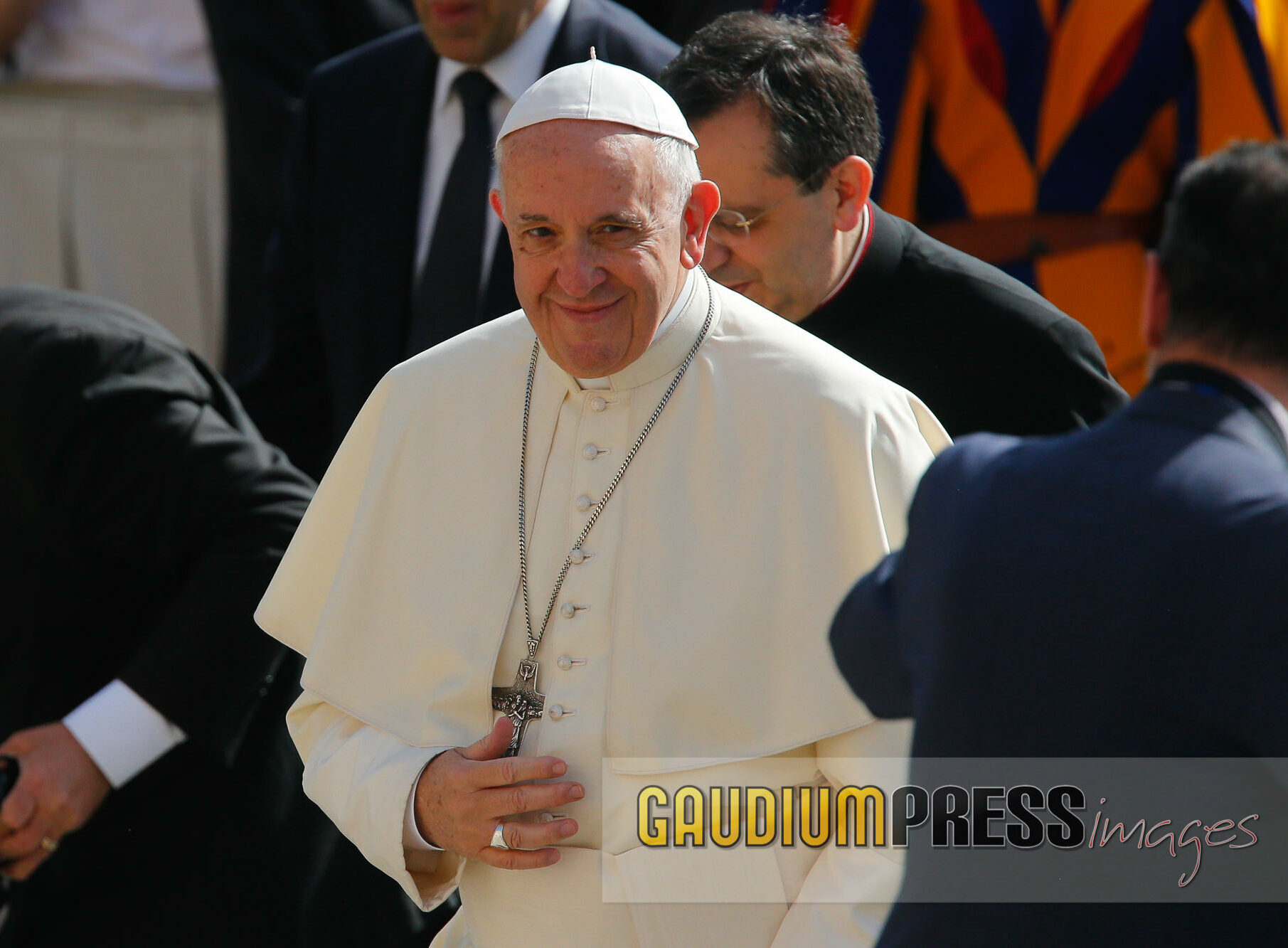 The encyclical seeks to promote a worldwide aspiration to brotherhood and social friendship, based on the common belonging of all men to…Leer more 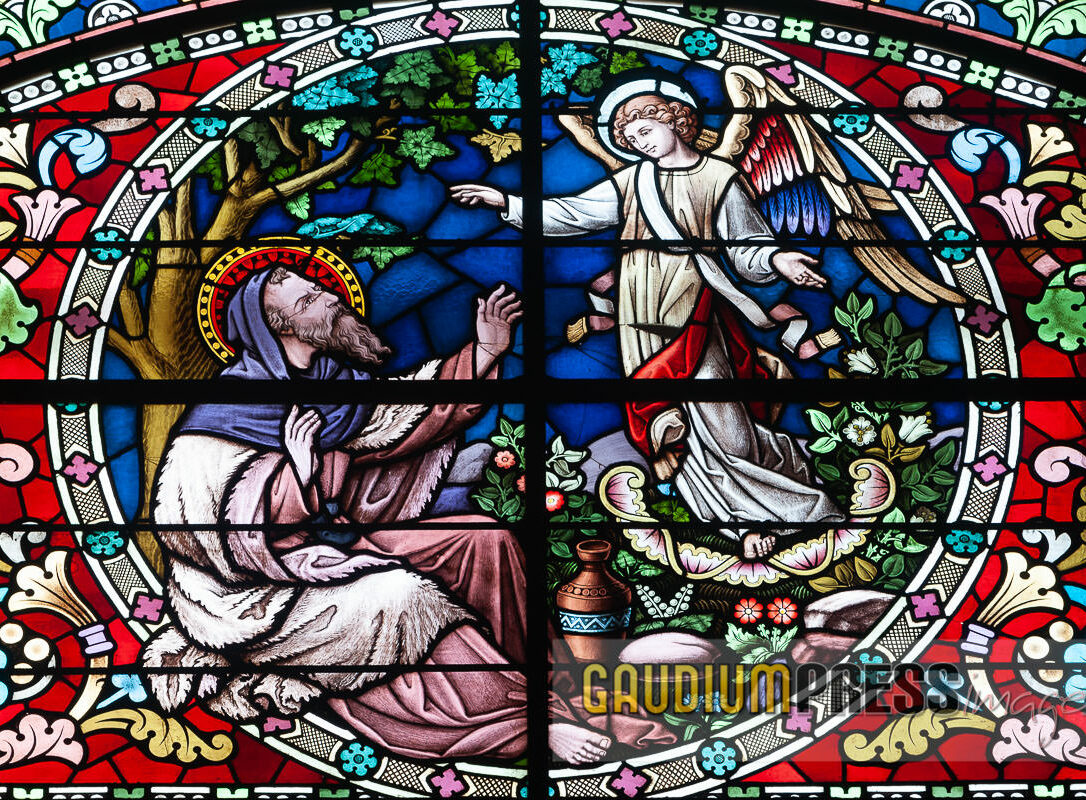 The Pope reflected on the reading of the 1st book of Kings concerning Elijah the Tesbite, continuing his catechesis on prayer. [caption id=”attachment_5791″…Leer more

Pope concludes his meditations on the Psalms 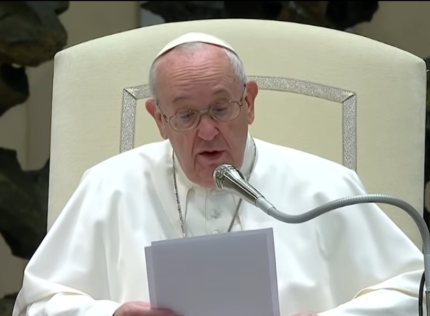 “Christ Wins”: a night vigil of praise and prayer until the dawn of November 1 when young people liv...

On November 4, the remains of eleven unborn babies will be buried by the Archdiocese of Guayaquil. ...