Gaudium news Archbishop of San Francisco will perform an exorcism at the site where the statue of St. Junípero Serra was toppled

Archbishop of San Francisco will perform an exorcism at the site where the statue of St. Junípero Serra was toppled

The ceremony will take place on October 17, at St Rafael Mission Church in San Rafael. 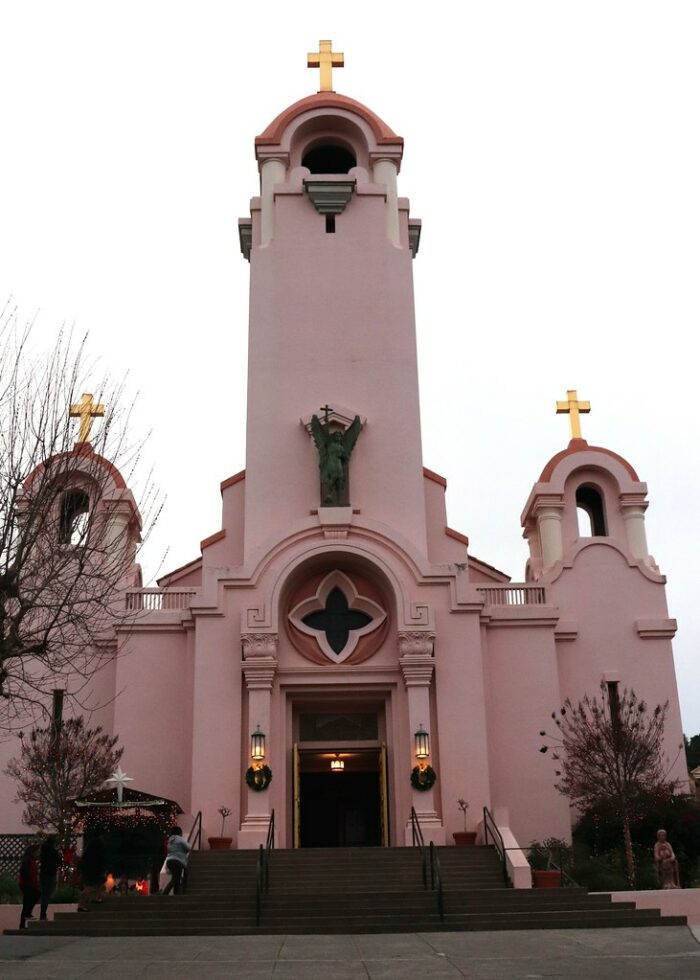 Newsdesk (October 15, 2020, Gaudium Press) — Archbishop Salvatore Cordileone of San Francisco has planned to perform an exorcism at the site where a statue of San Junípero Sierra was knocked down. Only the feet of the statue of the saint remained left after a “small, violent mob” knocked it down on October 12.

After the arrest of five of the attackers, the prelate expects them to be prosecuted: “If these are treated as small property crimes, it misses the point: The symbols of our faith are now under attack not only on public property but now on our own property and even inside of our churches,” he said. “We cannot allow a small unelected group of lawbreakers to decide what sacred symbols we Catholics or other believers may display and use to foster our faith. This must stop,” Cordileone said.

Arch. Cordileone also exposed the nonsense of being angry with the figure of Fray Junípero, evangelizer, and protector of the Indians. The Saint defended them even from the injustice committed by his Spanish compatriots. It is estimated that Saint Junipero, who personally founded nine of the 21 missions that were built in the state of California, baptized nearly 6,000 Indians.

“Father Serra and his fellow Franciscans renounced all worldly pursuits to give their lives to serving the native peoples and so protected them from the abuses of their fellow Spaniards,” said Archbishop Cordileone.

“To look to Father Serra as the icon of oppression of the Indians,” he remarked, “is akin to doing the same with Abraham Lincoln and the institution of slavery in the United States.” The Archbishop also emphasized that the arbitrary acts committed against the Indians took place notably after the end of the mission era.

Last summer, a statue of St Junipero Serra in the city’s Golden Gate Park was toppled. On June 27, Archbishop Cordileone, joined by dozens of people, prayed the rosary and recited a prayer to St. Michael the Archangel, asking for protection from the forces of evil.

With information from Catholic Herald