The arrest was made by the Guardia di Finanza, executing an international arrest warrant issued by Vatican investigators. 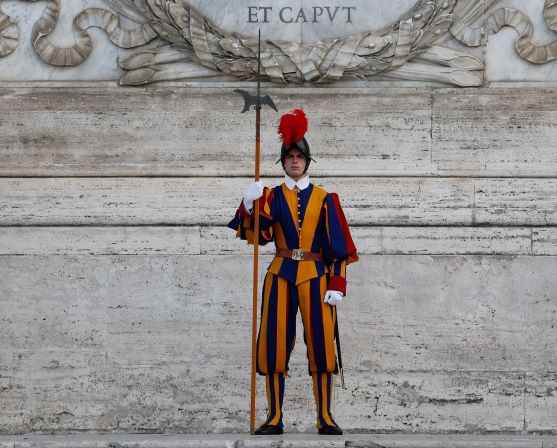 Newsdesk (October 15, 2020, Gaudium Press) — Cecilia Marogna, the consultant whom the Vatican Secretariat of State, under Card. Becciu would have turned at least 500,000 euros destined to “humanitarian operations.” She was arrested last night in Milan.

The capture was made by the Guardia di Finanza, executing an international arrest warrant issued by Vatican investigators. The Vatican State is initiating extradition proceedings.

Italian media informs that Vatican investigators want to know more about the real destination of these funds, transferred to Logsicn d.o.o.,  Marogna’s company based in Ljubljana: “In the case of reserved operations [those that her company carried out for the Vatican], the balance sheets do not contain rates or invoices; the Vatican does not have its own tax authorities. And I certainly couldn’t issue invoices myself,” Marogna declared recently.

According to some sources, half of the money received was used for the purchase of luxury items, such as Prada or Chanel bags, among others. “Perhaps the bag was for the wife of a Nigerian friend in a position to communicate with Burkina Faso to facilitate the resolution of some crisis,” Marogna declared recently to Corriere Della Sera. As it seems, her explanations have not convincing, and now the Vatican wants further investigations.

Read also: What did the Pope discuss with Cardinal Pell in yesterday’s audience?

Marogna has also stated that she is a “parcel bomb”; a sort of “sacrificial victim of the confrontation between factions opposed to the Pope.”

Speculations in the Italian press

As is often the case, speculations continually flood the headlines. Nevertheless, not all of them are to be dismissed.

Some claim, for example, that Marogna’s company in Slovenia is a mere front, suggesting that the “pocket money” left after the Chanel purses shopping spree was destined to third parties.

There are also suspicions regarding why Marogna has been backed in recent hours by the visible heads of certain ‘discreet’ societies.

It is said that in Italy the production of ‘novels’ is a popular pastime. However, several media outlets have received an unmarked envelope containing Marogna’s alleged company accounts. Beyond any popular Italian pastime, a common refrain in criminal justice circles seems to be quite fitting: “where there’s smoke, there’s fire…”

Smoke and speculation aside, the reality is proving highly intriguing. (SCM)