Bishop Silvio Báez has been out of Nicaragua since April 23, 2019, after emerging as one of the great defenders of human rights violated by the regime 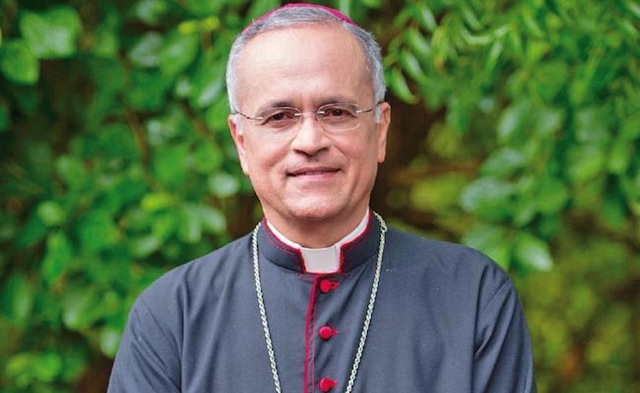 Newsdesk (August 25, 2020 7:57 pm Gaudium Press) Bishop Silvio Báez is living in Rome by order of the Pope. Yet, as Auxiliary Bishop of Managua, he has called Daniel Ortega’s government “a dictatorship”, accusing the present Nicaraguan government of being behind the most recent attacks against the Church in his country.

In an interview to Radio Darío, Bishop Báez observed that “the attacks against the Catholic Church are part of the repressive strategy of the Nicaraguan dictatorship, unleashed against the entire population.

“The Church is part of the Nicaraguan people, currently suffering from threats, humiliation, persecution, calumny,” he added.

Bishop Baez denounced that opponents of Daniel Ortega’s regime are “victims of the repressive policy of the dictatorship,  which intends to remain in power by use of violent means”. For this reason, he qualified Nicaragua is a “kidnapped” country.

Bishop Silvio Báez has been out of Nicaragua since April 23, 2019, after emerging as one of the great defenders of human rights violated by the regime.

Although not officially in exile, the prelate has left the country at the request of Pope Francis, who suggested him leaving  Nicaragua “for a while, for my personal safety”.