Faced with a dramatic situation, this Church agency has done a great job. Report by Cardinal Porras. 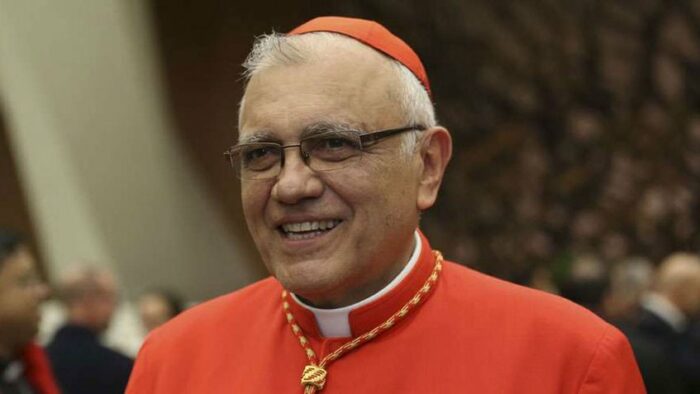 Newsdesk (August 29, 2020 Gaudium Press) — The numbers are impressive: Cardinal Baltazar Porras, Archbishop of Mérida, and president of Cáritas Venezuela informed that Cáritas attended more than 9 million Venezuelans in this year´s first semester. “We thank all who have shared a gesture of fraternity during this time, have given bread to a brother, helped with donations and contributions according to possibilities,” the Cardinal said.

During 2020, 9,578,174 people were direct or indirect beneficiaries of the assistance programs led by Cáritas Venezuela.

Local strategies were implemented with initiatives such as the bike-routes of solidarity, the carriers of hope, and the port of charity.

Venezuela´s situation regarding nutrition for children and pregnant women is dramatic.

During the first quarter, acute malnutrition in children under 5 decreased to 8%. But in April, the government declared a health emergency due to COVID-19. Caritas detected moderate or severe malnutrition in 17.3% of the population evaluated. In July, the nutritional deficit was 14.7%, 4% had severe malnutrition; 20% were under 6 months old and 36% of them showed delayed growth. Data also revealed malnutrition during pregnancy. Doctors report that some pregnant women are weighing only 80 lb. Caritas  also provides personal hygiene products and vitamins for them.