Gaudium news In Mexico, legislative reform would allow girls over 13 to have abortions without parental permission

In Mexico, legislative reform would allow girls over 13 to have abortions without parental permission

The Mexican episcopate has reacted to a bill proposal. 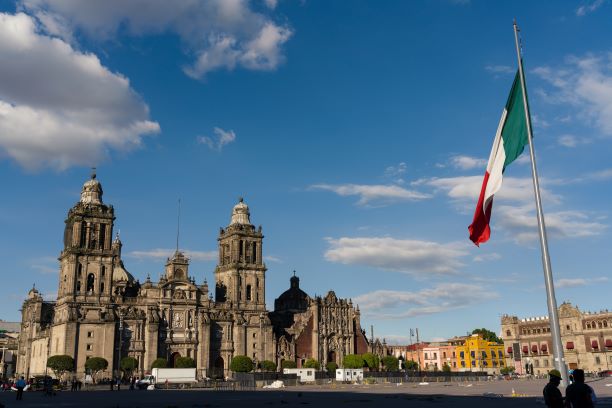 Newsroom (October 8, 2020, 10:40 pm Gaudium Press) —   Mexican bishops warn against initiatives in the country’s parliament to favour abortion. Specifically, they denounce a bill that would allow girls over 13 years old to have abortions without parental consent as an attack on life, to the dignity of the person, to freedom of conscience, the safety of children, and the actual right to health.

An initiative of the ruling party

The initiative promoted by three senators from the ruling party, currently in parliament, seeks to reform five laws.

A statement issued by the leadership of the Mexican Episcopal Conference asserts that this type of initiative “polarizes society and fractures the most important institution for Mexicans: the family”.

The Episcopal Conference exhorted “all decision-makers in legislative reforms, to watch over the complete respect and welfare of girls, adolescents, and women, considering the intrinsic dignity of each human being, from the moment of conception until natural death”.

The Bishops also warned that “this proposed reform carries an enormous risk of producing adverse effects since it could facilitate the mechanisms of victimization and exploitation of girls, adolescents, and women for sexual purposes.

The CEM called on the lay faithful to be attentive to these initiatives so that in due course they will discern how to safeguard human life and dignity.