Increasing demands for the liberation of Sister Gloria Cecilia Narvaez, kidnapped 3 years ago in Mali

Sister Gloria Cecilia Narvaez, of the Franciscans of Mary Immaculate, is still alive. She was kidnapped by jihadists in Mali. 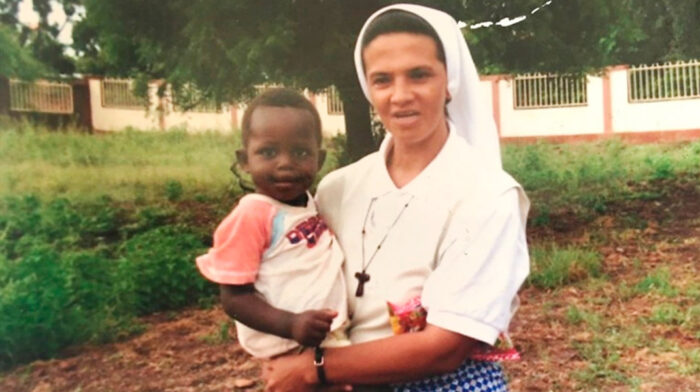 Bamako (October 16, 2020, Gaudium Press) — Sr. Gloria Cecilia Narváez, of the Franciscans of Mary Immaculate, was kidnapped by jihadists in Mali on February 7, 2017. “She is still alive,” said Sophie Petronin, the French hostage who was released on October 8  with Italian priest Pierluigi Maccalli.

Petronin spent many days as a hostage with the nun, sharing blankets, food, and water.

The former hostage addressed a message to French President Emmanuel Macron, to aid in the release of the nun: “Her spirit is giving way, -she told President Macron.- We must do everything to get her out of there”.

Petronin said that she and Sister Gloria were in 30 different camps and that no violence was ever used against them, except when the Colombian nun got lost on a walk and was bound up for three days.

“Every time we pray, we ask the Lord for the release of Sister Gloria and all the other hostages. This represents a grave humiliation for Mali. They came to do good and were kidnapped by bandits as if they were slaves. It is a sin for our country,” said Cardinal Jean Zerbo, Archbishop of Bamako.

Sister Gloria was kidnapped in Karangasso, in southern Mali.

The release of Sophie Petronin, Fr. Maccalli, and an Italian engineer came after 100 Jihadists were freed in Mali.

With information from Fides