The episodes took place after the rejection of charges regarding sexual abuse by a Priest. There were arson threats. 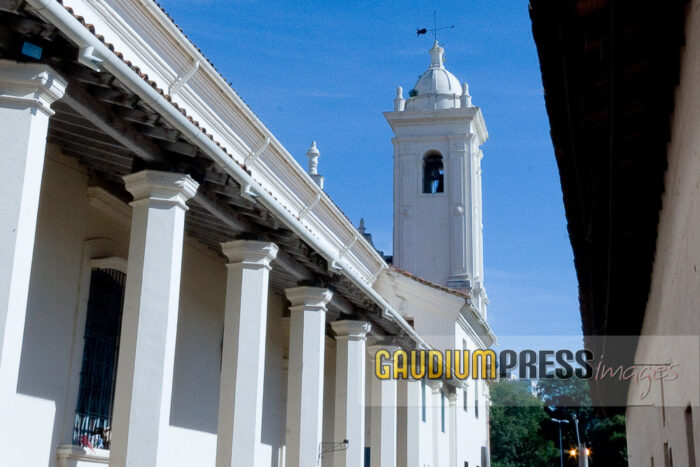 Asunción, (August 22, 2020 Gaudium Press) —Following the rejection of charges against a priest for sexual abuse by the Paraguayan Judiciary, vandals attacked Asunción’s Cathedral, causing the strong rejection of civil organizations.

“Just as we unite our strong and clear voice with those who call on the judiciary to clarify complaints of sexual coercion, acting freely and responsibly, without pressure from any of the parties involved and for justice to be made, we also publicly denounce the acts of vandalism directed against the Cathedral of Asunción with the excuse of a citizen demonstration demanding the end of the violence, among others,” underlines the manifesto of the organizations shared by the website of the Archdiocese.

The Cathedral threatened of arson

The violence against the temple took place on August 14, a day before the feast of the Patron Saint of the Paraguayan capital. “We ask the national authorities to identify the instigators and those responsible for the regrettable and unjustifiable events that took place on August 15, when the cathedral was damaged and even threatened with fire. And we ask that the incitement to hatred promoted publicly by groups of people who encourage their followers on social networks to attack buildings and centers of spirituality and prayer be studied, ”said the communication.

The penalties for this kind of vandalism range from fines to prison 3 to 10 years prison terms. The document denounces “the systematic threat against believers who come to the temple to pray and the vandalism against the heritage property of the Church” violating “freedom of worship and the religious freedom guaranteed as fundamental rights in the national Constitution and in Article 18 of the Universal Declaration of Human Rights.”

Last Saturday, groups demonstrated in front of the cathedral against the court’s decision. At the same time, sectors of the public confronted the protesters. There were clashes between the two groups. On August 15th, feast of the Virgin of the Assumption, the Cathedral was newly vandalized by graffiti and posters with phrases such as “abusive Church”, “all priests are stalkers”, “Church equals death ”, among others.