Fr. Tony Flannery did not sign four fidelity Oaths required of him to return to the public ministry. 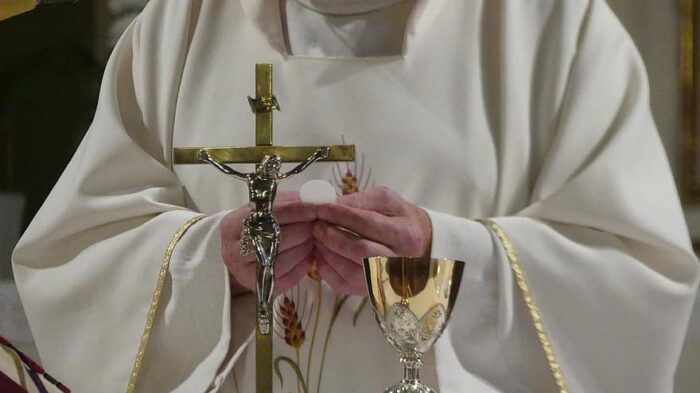 Dublin (September 17, 2020, Gaudium Press) —  Fr. Tony Flannery, an Irish Redemptorist, was removed from public ministry in 2012 because of his erroneous positions on the sacrament of Holy Orders and human sexuality; his positions are contrary to the doctrine of the Church.

Recently, Redemptorist superiors in Ireland contacted the superior general of the order, who in turn wrote to the Congregation for the Doctrine of the Faith, asking that he be readmitted to the ministry. The Congregation responded.

The Roman Dicastery asked Fr. Flannery to express his adherence to four propositions. He refused, thus expressing his stubborn departure from Catholic teaching.

“Fr. Flannery cannot return to public ministry before presenting a signed statement of his positions on homosexuality, same-sex civil unions and the admission of women to the priesthood,” the CDF wrote to the Redemptorists, The Irish Times reported yesterday. To that same newspaper, the religious said he “could not sign those propositions”.

Flannery was to sign a proposition that “according to Tradition and the Church’s doctrine incorporated in Canon Law (c. 1024), only a baptized man receives valid sacred ordination.”

Likewise, he was to sign another proposition, which, according to the Catechism of the Church, declared that “Since the homosexual practices are contrary to the natural law and do not proceed from a genuine affective and sexual complementarity, they are not approved by the moral teaching of the Catholic Church,”. Flannery called this proposal particularly “appalling” and denied that he could submit to it.

The other two propositions affirmed the reality of marriage as the union of a man with a woman, and that the ideology of gender is not accepted by Catholic teaching.

Fr. Flannery co-founded the Association of Catholic Priests, a controversial group that gives special emphasis to “the primacy of the individual conscience” and a “redesigning of the ministry of the Church in order to incorporate the gifts, wisdom, and expertise of the entire faith community, men and female”.

As we know, human conscience is indeed the close rule of man’s moral behavior, but conscience is not autonomous, but rests on natural law and must be educated in the faith.

With information from Catholic World Report